Pagina principala Among the Lost 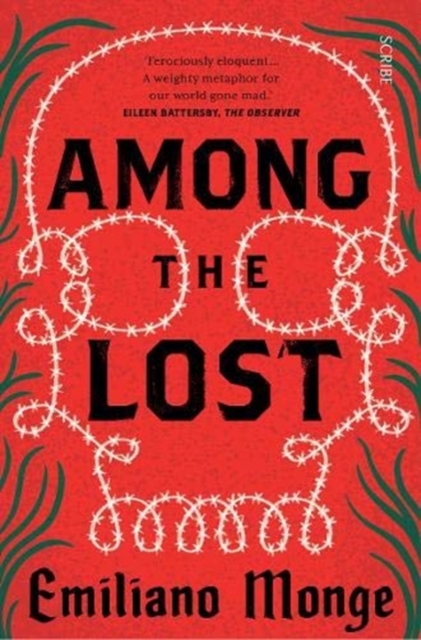 In the desolate wastelands between the sierra and the jungle, under an all-seeing, unforgiving sun, a single day unfolds as relentlessly as those that have gone before. People are trafficked and brutalised, illegal migrants are cheated of their money, their dreams, their very names, even as countless others scrabble to cross the border, trying to reach a land they call El Paraíso.


In this grim inferno, a fierce love has blossomed — one that was born in pain and cruelty, and one that will live or die on this day. Estela and Epitafio too were trafficked, they grew together in the brutal orphanage, fell in love, but were ripped apart. They have played an ugly role in the very system that abused them, and done the bidding of the brutal old priest for too long. They have traded in migrants, put children to work as slaves, hacked off limbs and lives without a thought, though they have never forgotten the memory of their own shackles.


Like the immigrants whose hopes they extinguish, they long to be free; free to be together and alone. Here in an unnamed land that could be a Mexico reimagined by Breughel and Dante, on the border between purgatory and inferno, where Paradise is the mouth of hell and cruelty the only currency, lives are spent, bartered and indentured for it. Must all be bankrupt among the lost?