Pagina principala Angel in the Shadows
-38% 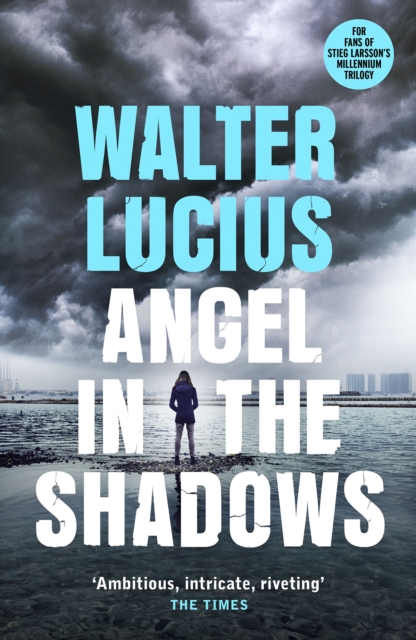 Angel in the Shadows

Angel in the Shadows is an irresistible read for fans of the BBC's McMafia and David Lagercrantz's The Girl Who Takes An Eye For An Eye . . .

Farah Hafez raised her head and stared into the camcorder's reflective black hole.

'Now say what I want you to say. And do it convincingly. You can save this girl's life.'

That's when the words came. Unexpected and forceful. Like vomit.

He smiled coldly and pulled the trigger anyway.

After investigating what appeared to be a simple hit-and-run, journalist Farah Hafez became caught up in a web of crime and corruption that led to her kidnap. Detained in Russia, she was forced to pledge her allegiance to a terrorist group on camera.

Now sought by international security and members of the criminal class alike, Farah flees to Jakarta to continue her investigation while her friends and allies attempt to clear her name from across the globe.

If Farah is ever going to regain her freedom, she needs to discover the root of the evil that bought her here. The problem is that discovering this might cost her the only she has left - her life.