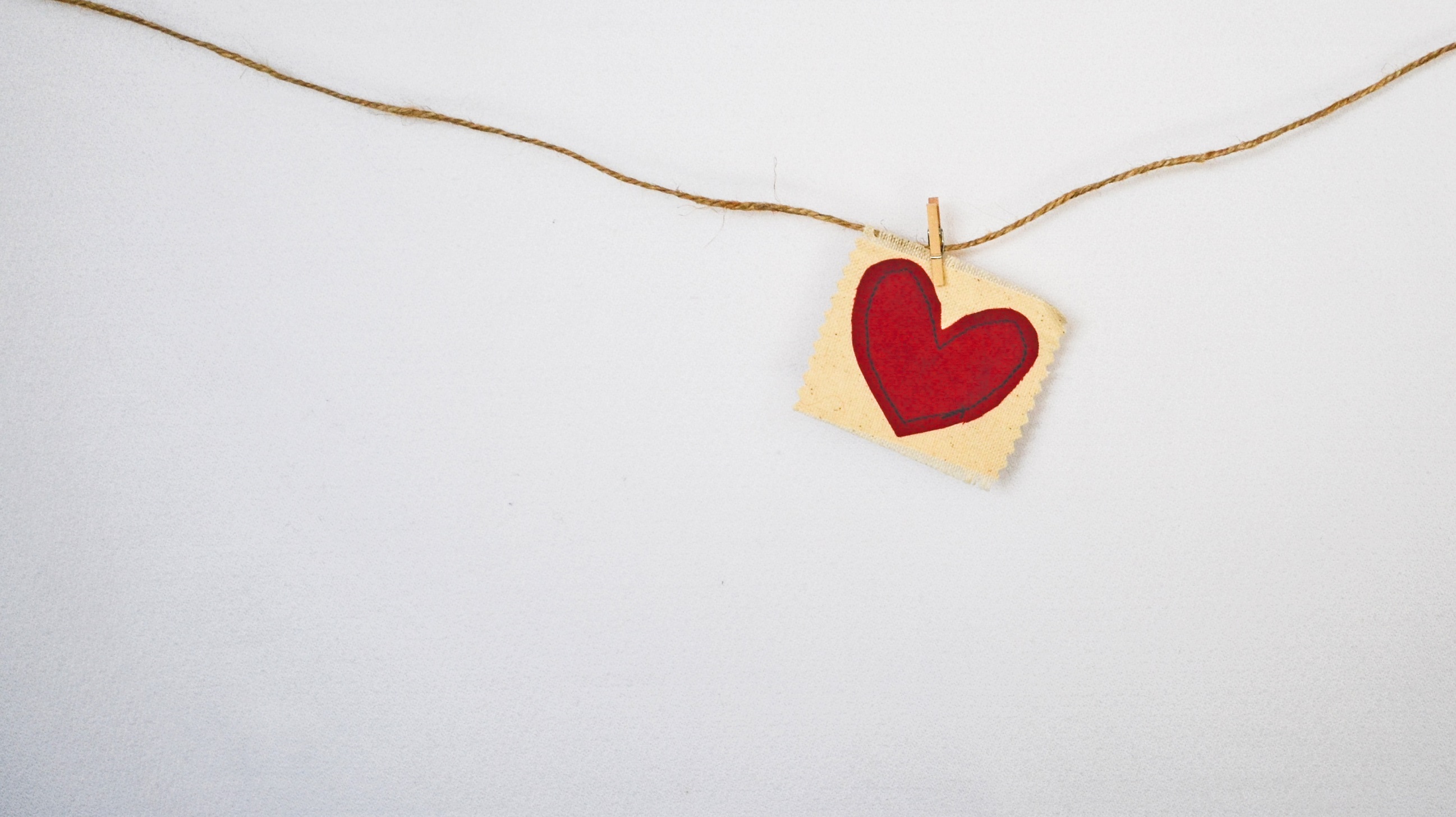 Poets, philosophers and artists have been trying to explain romantic love for centuries, but it remains one of the most complex and intimidating terrains to navigate. For Love Factually, Laura Mucha has interviewed hundreds of strangers, asking them to share their most personal stories, feelings and insights about love. Drawing on psychology, philosophy, anthropology and statistics, Love Factually combines evidence, theory and everyday experience and is the perfect read for anyone who is curious about how we think, feel and behave when it comes to love.

Once upon a time most people would find a decent person who probably lived in their neighbourhood and marry by the age of 23, today we spend years of our lives on a quest to find our soulmate. Ansari has long aimed his comedic insight at modern relationships, in this book he teamed up with award-winning sociologist Eric Klinenberg to research dating cultures from Tokyo to Buenos Aires to Paris, crunch the quantitative data and interview some of the world's leading social scientists. The result is an unforgettable tour of the romantic landscape.

This is a love story with a difference. From dating to marriage, from having kids to having affairs, it follows the progress of a single ordinary relationship: tender, messy, hilarious, painful, and entirely un-Romantic.It is a love story for the modern world, chronicling the daily intimacies, the blazing rows, the endless tiny gestures that make up a life shared between two people. Moving and deeply insightful, The Course of Love offers us a window into essential truths about the nature of love.

4. Everything I Know About Love de Dolly Alderton

Winner of Autobiography of the Year at the National Book Awards 2018. Journalist Dolly Alderton survived her twenties (just about) and in Everything I Know About Love, she gives an unflinching account of the bad dates and squalid flat-shares, the heartaches and humiliations, and most importantly, the unbreakable female friendships that helped her to hold it all together. Glittering with wit, heart and humour, this is a book to press into the hands of every woman who has ever been there or is about to find themselves taking that first step towards the rest of their lives.

Every shade of love is here, from the exquisite eloquence of Oscar Wilde and the simple devotion of Robert Browning to the wonderfully modern misery of the Roman Pliny the Younger, who loses himself in work to forget how much he misses his beloved wife, Calpurnia. Taken together, these Love Letters of Great Men show that perhaps men haven't changed so very much over the last 2,000 years; passion, jealousy, hope and longing are all described here - as is the simple pleasure of sending a letter to, and receiving one from, the person you love most.

Gemma Hartley is a mother and journalist on a mission: to throw fresh light on the hidden burden of 'emotional labour' (washing, wiping, worrying, soothing, shopping, preparing, planning, cooking, caring), and find out why it is that the bulk of these thankless, hugely time-consuming and frustrating jobs fall to women. Fed Up puts forward a thought-provoking, honest and impassioned case that any woman in a relationship should take an unflinching look at her own home life and ask: "How could we do this better?" The answer might just save your sanity, and your relationships.

7. The unexpected joy of being single de Catherine Gray

It has become the norm to remain solo until much later in life, given the average marriage ages of 35 (women) and 38 (men). Many of us are choosing never to marry at all. But society, films, song lyrics and our parents are adamant that a happy ending has to be couple-shaped. T Dating like it's a job. Spending half our lives waiting for somebody-we-fancy to text us back. Feeling haunted by the terms 'spinster' or 'confirmed bachelor'. Catherine Gray took a whole year off dating to find single satisfaction. She lifted the lid on the reasons behind the global single revolution, explored the bizarre ways cultures single-shame, detached from 'all the good ones are gone!' panic and debunked the myth that married people are much happier.

Is there such a thing as an affair-proof marriage? Is it possible to love more than one person at once? Why do people cheat? Can an affair ever help a marriage?Infidelity is the ultimate betrayal. But does it have to be? Relationship therapist Esther Perel examines why people cheat, and unpacks why affairs are so traumatic; because they threaten our emotional security. In infidelity, she sees something unexpected - an expression of longing and loss. A must-read for anyone who has ever cheated or been cheated on, or who simply wants a new framework for understanding relationships.

9. Look what you made me do de Helen Walmsley-Johnson

Not all abuse leaves a mark, some ar of the sort of coercive control that breaks your spirit and makes it almost impossible to walk away. Look What You Made Me Do is a candid and utterly gripping memoir of how a woman was trapped by a smiling abuser, not once but twice. It is a vital guide to recognizing, understanding and surviving this sinister form of abuse and its often terrible legacy. It is also an inspirational account of how one woman found the courage to walk away.

The legendary relationships guide that mothers recommend to their daughters, friends give as gifts and brothers steal from their sisters, the definitive book on having a happy relationship. `A treasure', `a bible' and `an heirloom' are some of the words used to describe the book that has saved countless relationships and improved innumerable others. Gray's insights into how to allow your other half to "pull away" like an elastic band, prevent your emotional baggage from polluting your current relationship, and translate the phrases of the opposite sex are as relevant now as when they were first published. With straightforward, honest writing from that precious male perspective, Gray unlocks the secrets hidden in your partner's words and actions to enable you both to reach true mutual understanding and a lifetime of love.     Sigur cel puțin una dintre sugestiile de mai sus are și răspunsurile pe care le așteptați, sau pune vreuna dintre întrebările care până acum nici nu v-au trecut prin cap. Iar dacă știți și alte titluri similare așteptăm recomandările voastre!