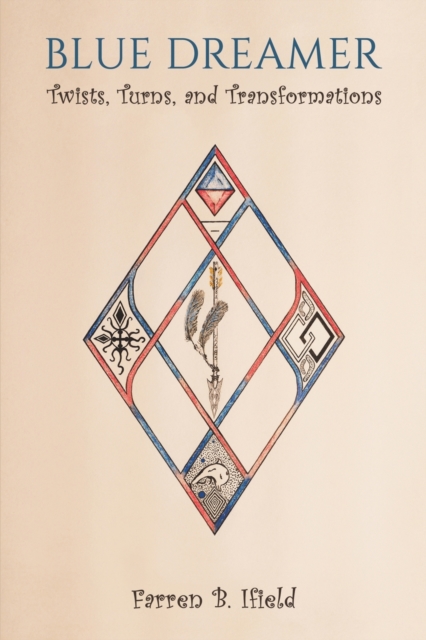 Just when Madeleine believes she understands the full measure of her calling and settles into the daunting but fulfilling task of her destiny, new undeniable evidence presents itself, bringing with it an even greater surprise than her new appointment. Slowly but surely, powerful secrets are uncovered, ones which threaten to destroy everything she worked for and bring devastation upon all she knows. By unrelenting forces, Madeleine and her allies are tested and tried beyond exhaustion, while the fates of all those around them become increasingly convoluted and precarious. It soon becomes unavoidably clear that to succeed in their greater quest, they will first have to bring peace to their own circle before waging a war of illusion against the enemy.
AutorIfield, Farren B
EdituraAUSTIN MACAULEY PUBLISHERS USA
Dimensiuni
Data Publicarii30/11/2020
Format Necartonata
Numar pagini260
Aceasta este o carte in limba engleza. Descrierea cartii (tradusa din engleza cu Google Translate) este in limba romana din motive legale.
Ai adaugat BLUE DREAMER TWISTS TURNS & TRANSFORMATI in cosul de cumparaturi.