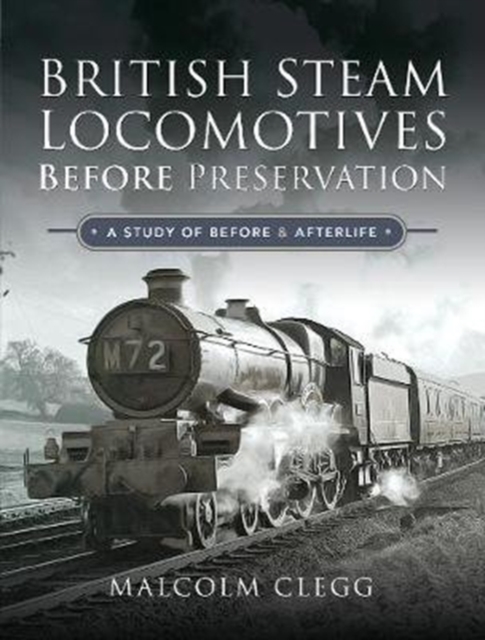 British Steam Locomotives Before Preservation, covers the history in pictorial form of steam locomotives that are now preserved as part of the national collection. Those which can be found in private collections and the ones which adorn the various heritage railways which operate throughout Britain.

The book looks at each subject both in its working life and during its subsequent preservation.

The pictorial content covers a wide swathe of Britain during the years before the heritage locomotives, were earmarked for preservation.