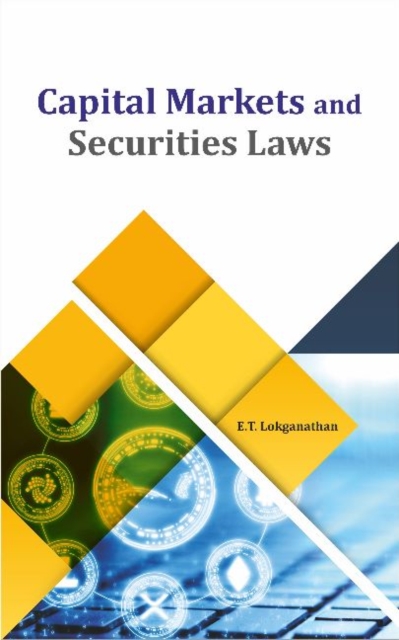 Prior to the initiation of financial reforms in the early 1990s, capital market structure in India was subject to several controls and opaque procedures. Raising of capital from the market was regulated by the Capital Issues (Control) Act, 1947 which was administered by the Controller of Capital Issues (CCIs) in the Ministry of Finance, Government of India.  The Securities Contracts (Regulation) Act, 1956 was administered by the Directorate of Stock Exchanges, also in the Ministry of Finance. This system of regulation and control was fragmented and inadequate in the context of liberalisation wave sweeping across the world. It was in this backdrop that wide-ranging financial sector reforms in India were introduced as an integral part of the economic reforms process started in the early 1990s. Reforms in respect of capital markets have focused on creating a deregulated environment and enabling free play of market forces while at the same time strengthening the prudential norms and the supervisory system.