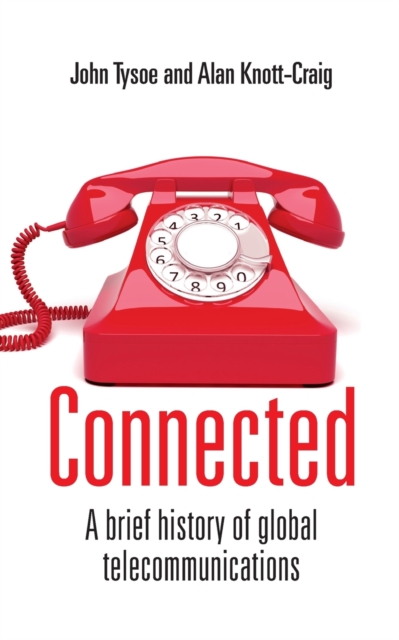 ‘Mr Watson, come here, I want to see you.’
It’s been almost 150 years since Alexander Graham Bell said these immortal words on the first ever phone call, to his assistant in the next room. Between 10 March 1876 and now, the world has changed beyond recognition. And telecommunications, which has played a fundamental role in this change, has itself evolved into an industry that was the sole preserve of science fiction.
When the world’s first modern mobile telephone network was launched in 1979, there were just over 300 million telephones. Today, there are more than eight billion, most of which are mobile. Most people in most countries can now contact each other in a matter of seconds. Soon we’ll all be connected, to each other, and to complex computer networks that provide us with instant information, but also observe and record our actions. No other phenomenon touches so many of us, so directly, each and every day of our lives.
A concise edition of John Tysoe and Alan Knott-Craig’s magnum opus, A History of Telecommunications, this book gives you the information you need to know about what keeps us connected and how we got here.