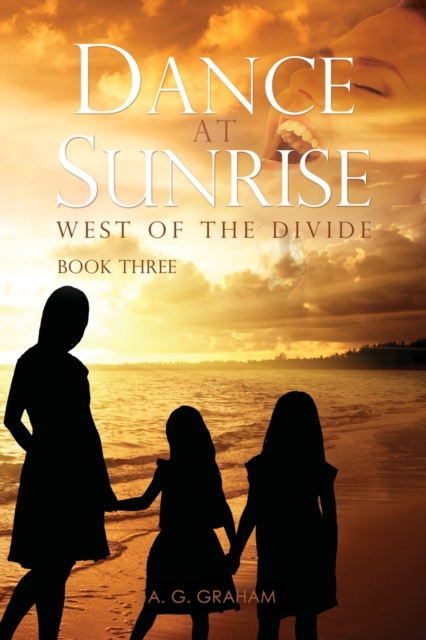 Lia, Lia, Lia! She could still hear the chants from the thousands who'd come tonight to see her perform, as Jaycee Williams, her security escort, walked with her back to the dressing room. Emilia Hanson had come a long way as a child living with her mother on a small farm in Chino Valley, Arizona to become an overnight superstar. But as much as she loves performing her music she feels she's becoming lost within an image that doesn't suit her.


Dance at Sunrise is the exciting third book in the West of the Divide series and continuing saga of the Hanson family. The Hanson's youngest son Soren, a talented song writer, is rescued from obscurity by Alondra Jefferson, and reunited with members of his band Tumbleweed. His lead guitarist, Mark Best, is the father Emilia has never been allowed to know. As she grows into maturity in the midst of the Southern California music scene Emilia falls desperately in love with a young self-destructive musician from her past, Eric Shipman. Lost in the midst of the tumultuous love affair, she returns home alone and pregnant from her tour of Europe.


A.G. Graham began writing later in life as a gift for his granddaughter, Miranda. After five years Mr. Graham has completed seven novels and seen two of them published. The majority of his life has been spent as a visual artist and teacher. Growing up in the plains of Colorado reading was always an essential part of his young life. And after spending years as a painter he readily admits that story telling was the real talent that lay dormant within him. He lives happily and at peace with the love of his life in the Bradshaw Mountains of Northern Arizona.