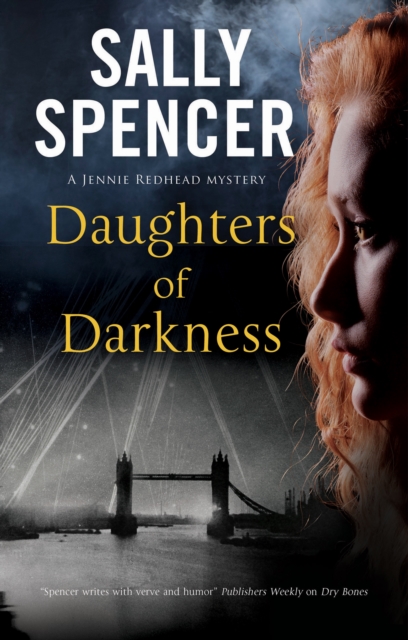 Oxford, 1975. Three years ago, world-renowned anthropologist Grace Stockton was slain in a brutal, unprovoked attack. Despite a large-scale police investigation, the identity of the prime suspect was never uncovered . . . and neither was the location of Grace's head. But Grace's daughter, the wealthy academic Julia Pemberton, refuses to accept that the trail has run cold. Determined to find out who killed her mother, she knows just the woman for the job: private investigator Jennie Redhead. Who was the woman caught on CCTV visiting Grace's isolated home on the day of the murder? And why did she cut off her victim's head? Jennie's search for answers takes her on a dark, disturbing journey into the past, from the ancient tribal customs of Papua New Guinea, to war-torn 1940's London, and to a dark tangle of secrets and scandal that someone is desperate should never be revealed . . .