Pagina principala Don't applaud. Either laugh or don't. (At the Comedy Cellar.) 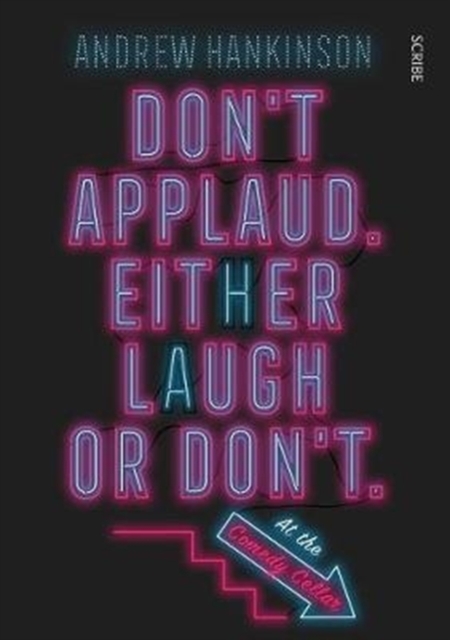 Don't applaud. Either laugh or don't. (At the Comedy Cellar.)

This is the story of a place called the Comedy Cellar, a tiny basement club in New York City which helped launch the careers of some of the biggest comedians of our time. It also ended up on the frontline of the global culture war following the rise and fall of its most famous star, Louis CK.

It’s where performers hone their acts by experimenting, taking risks, and being able to get it wrong. And that’s largely due to the club’s owners, the Dworman family. They made a space where freedom of expression was total. The only threat to it was a lack of laughs.

But how did Manny Dworman, an Israeli taxi driver, create a bastion for so many influential comedians? What makes a club thrive, or a joke work? Where should the moral limits of laughter lie? And why do the fork-count and the comedians’ table matter so very much?