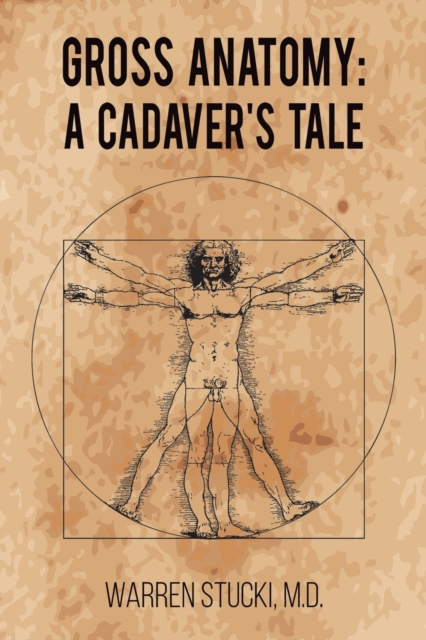 For Keith Furness, it has been a long and difficult road, but he is finally fulfilling a lifelong dream: He is a freshman in medical school, and his first class of the morning is gross anatomy. Eddie (the cadaver), on the other hand, is definitely not so thrilled to be in attendance. Hovering above his lifeless body, he wonders, sometimes bitterly, why he signed up for this and why he still tarries here in the gross anatomy lab. And though he freely admits he can't feel a thing, he grimaces with each new cut, mutilation, and/or indignity to his once beautiful body. Officially, the medical examiner's office has ruled Eddie's death a suicide, but Eddie knows it differently! And obviously, his killer is still at large. Coincidently, as a teenager, Keith had an older brother suffering with a drug problem, who ran away, allegedly became homeless, and eventually vanished. Neither Keith nor his father has heard from him in years.
AutorStucki, M.D., Warren
EdituraAUSTIN MACAULEY PUBLISHERS USA
Dimensiuni
Data Publicarii30/11/2020
Format Necartonata
Numar pagini328
Aceasta este o carte in limba engleza. Descrierea cartii (tradusa din engleza cu Google Translate) este in limba romana din motive legale.
Ai adaugat GROSS ANATOMY A CADAVERS TALE in cosul de cumparaturi.