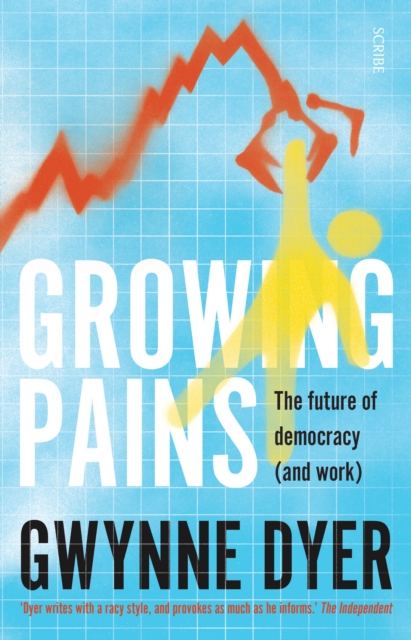 We are now living in a world where Brexit and Trump are daily realities. But how did this come about? And what does it mean for the future?

Populism and ultra-nationalism brought about the rise of Hitler and Mussolini in the 1930s. Now, as Trump sits in the White House, Britain negotiates its way out of the EU, and countries across Europe see substantial gains in support for the extreme Right, award-winning journalist, author, and historian Gwynne Dyer asks how we got here, and where we go next.

Dyer examines the global challenges facing us all today and explains how they have contributed to a world of inequality, poverty, and joblessness, conditions which he argues inevitably lead to the rise of populism. The greatest threat to social and political stability, he argues, lies in the rise of automation, which will continue to eliminate jobs, whether politicians admit that it is happening or not. To avoid a social and political catastrophe, we will have to find ways of putting real money into the pockets of those who have no work.

But this is not a book without hope. Our capacity for overcoming the worst has been tested again and again throughout history, and we have always survived. To do so now, Dyer argues, we must embrace radical solutions to the real difficulties facing individuals, or find ourselves back in the 1930s with no way out.