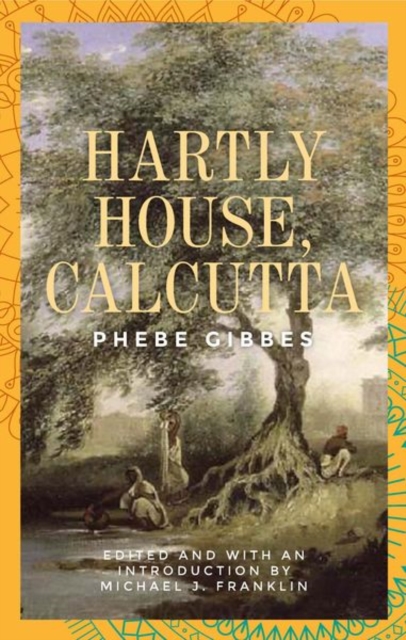 'I saw the Nabob's eyes, sparkling with admiration, fixed on my face! ... His state palanquin followed. Four pillars of massy silver supported the top, which was actually encrusted with pearls and diamonds; and, instead of verandas, fine glass plates on every side, as well as the back and front, to shew his Mightiness's person to the greatest advantage. ... I would have given the world on the instant to have been a Nabobess and entitled to so magnificent a train. ... I am dying, Arabella, to have one of these very elephants at my command!'

'An entertaining account of Calcutta ... These letters indeed are written with a degree of vivacity which renders them very amusing.'
Mary Wollstonecraft

'one of the earliest British novels of India ... of a transcultural love affair between the heroine Sophia Goldborne and a young Brahman. Although positively reviewed by Mary Wollstonecraft ... it soon vanished from literary history; only recently has it begun to arouse the interest of students of eighteenth-century colonial literature. [Franklin] has done a splendid job editing the novel, with a full introductory essay and explanatory notes ... making it available to researchers, students, and the general reader.'
Nigel Leask, Regius Professor of English, University of Glasgow

'This new edition, introduced, and heavily annotated by Michael Franklin, should be welcomed by both literary scholars and historians.'
Maya Jasanoff, London Review of Books