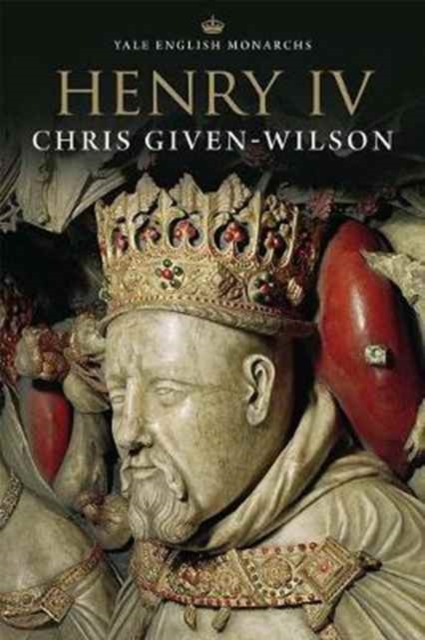 Henry IV (1399–1413), the son of John of Gaunt, duke of Lancaster, seized the English throne at the age of thirty-two from his cousin Richard II and held it until his death, aged forty-five, when he was succeeded by his son, Henry V. This comprehensive and nuanced biography restores to his rightful place a king often overlooked in favor of his illustrious progeny.

Henry faced the usual problems of usurpers: foreign wars, rebellions, and plots, as well as the ambitions and demands of the Lancastrian retainers who had helped him win the throne. By 1406 his rule was broadly established, and although he became ill shortly after this and never fully recovered, he retained ultimate power until his death. Using a wide variety of previously untapped archival materials, Chris Given-Wilson reveals a cultured, extravagant, and skeptical monarch who crushed opposition ruthlessly but never quite succeeded in satisfying the expectations of his own supporters.