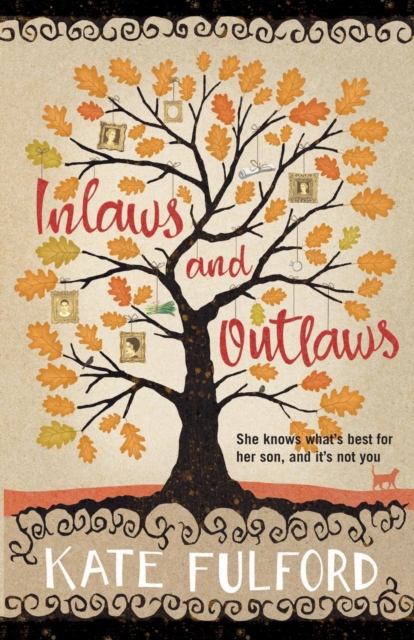 A shocking, hilarious romantic novel in which a young woman struggles to cope with her fiancé's hostile mother.

Tagline: She knows what’s best for her son, and it’s not you

Eve has an idiosyncratic relationship with the truth, is a borderline psychopath (according to her psychologist friend Claire), and has a rather colourful past. But her heart is in the right place. Having recently met Gideon everything seems, at last, to be working out rather well for her. Then he introduces her to his mother. Marjorie clearly believes that she knows what’s best for her son, and it’s definitely not Eve.

Over the next few months, Eve struggles as Marjorie seems hell-bent on undermining her relationship with Gideon at every opportunity. Then, a chance meeting with someone very close to Marjorie confirms Eve’s worst fears – there are literally no lengths to which Marjorie will not go to get Eve out of her son’s life. Using her own ingenuity, and with help from some very unexpected quarters, Eve finds herself caught up in a very high stakes game indeed, in which there can be only one winner.