Pagina principala Irish Women and the Creation of Modern Catholicism, 1850-1950 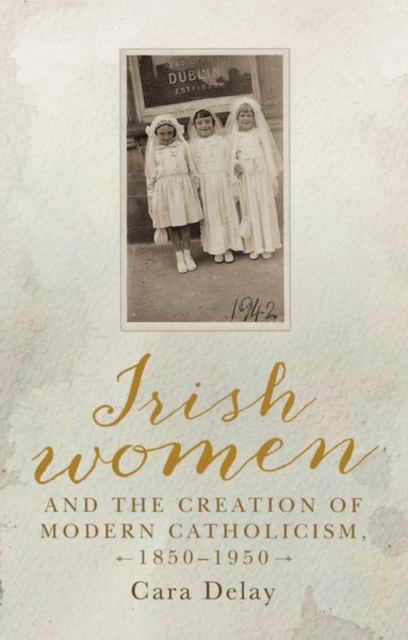 Irish Women and the Creation of Modern Catholicism, 1850-1950

This is the first book-length study of lay Catholic women in modern Irish history. Focusing on the pivotal century from 1850 to 1950, it explores the roles that middle-class, working-class, and rural poor women played in the evolution of Irish Catholicism and the creation of modern Irish identities.
In an age of Church growth and renewal, stretching from the aftermath of the Great Famine through the Free State years, lay women were essential to all aspects of Catholic devotional life, including both home-based religion and public rituals. By rejecting, negotiating, and reworking Church dictates, they were able to complicate Church and clerical authority. Positioning these women as central actors in the creation of modern Ireland, the book makes an important intervention in the historiography of the so-called 'devotional revolution'. It reveals that, rather than being simply led from above by a male clergy and Church hierarchy, the revolution was influenced on the local level by a powerful and determined laity, led by women, that successfully challenged priests and bishops. It also contests the view that the Church's increasing power caused a uniform decline in women's status after the Great Famine of the 1840s.
Drawing on previously overlooked archival materials, folklore narratives, and life-writings, Irish women and the creation of modern Catholicism interrogates the intersections of gender, class, and religion to show how lay women became principal actors in the trajectory of modern Irish history.