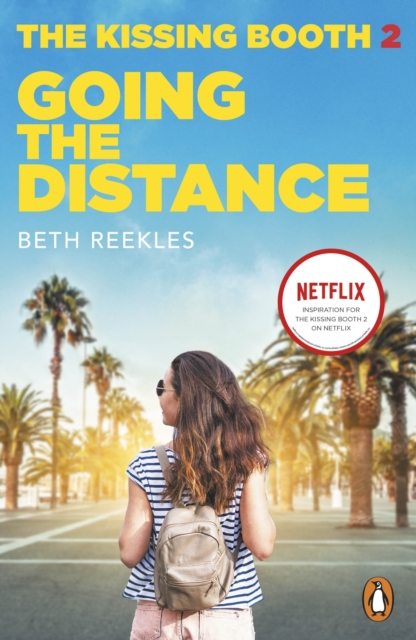 Elle Evans seems to have finally tamed hotter-than-hot bad boy Noah Flynn, but now they're facing a new challenge. Noah's 3,000 miles away at Harvard, which means they're officially a long-distance couple - and it's tough. After all, there's only so much texts and calls can satisfy - and when Elle sees a post which suggests Noah's getting friendly with someone else, she's devastated.

On top of that, it's hard to ignore new boy Levi. He's gentle, sweet, cute - and definitely interested in Elle.

With her heart on the line, what's a girl to do?

Join Elle, Noah, Lee and all your favourite Kissing Booth characters for another amazing romantic story that's sure to have you swooning.