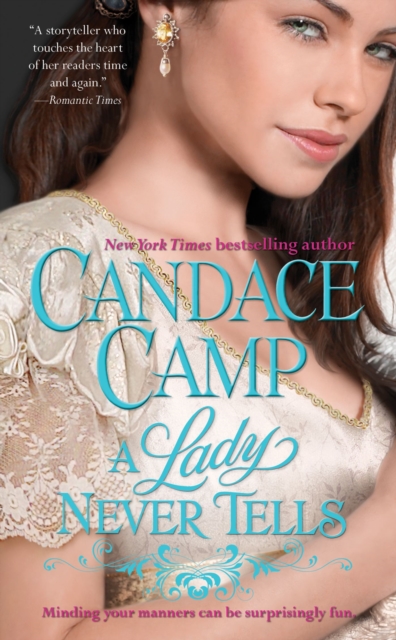 When Mary Bascombe’s stepfather tries to sell her and her sisters to  the highest bidder after their mother’s death, she resolves to take  drastic action. Although their British mother was estranged from her family, Mary decides the four will flee to London and take their place in society as granddaughters of the Earl of Stewkesbury.

Dashing Sir Royce Winslow doubts the honesty of the young women’s claim—despite their charms, they seem to be hiding something. His attraction to feisty Mary, however, is no ruse, so when the sisters are shipped off to Willowmere, the earl’s country estate, to acquire some polish, Royce is quick to join them. When an unknown villain attempts a kidnapping, Royce and Mary are thrown together as they confront the danger . . . and Royce learns that while high society may sing the praises of proper behavior, it is a most improper American who is winning his heart.