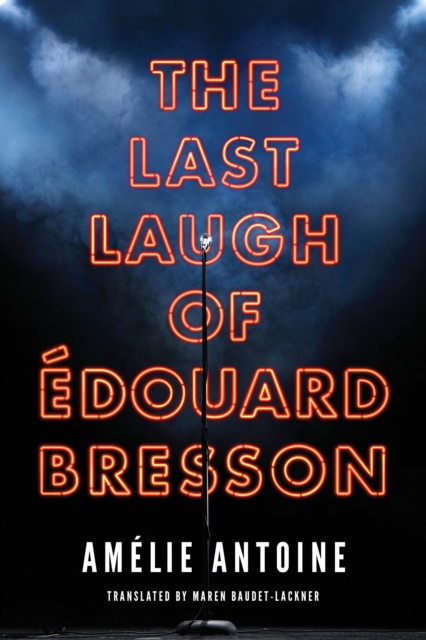 His famous father is inviting him on more than just a journey into the past. It’s a treasure hunt.

To his fans, Édouard Bresson is the greatest comic standing—charismatic, adored, unmatched, and aiming ever higher for the unpredictable. To his ex-wife, he fulfilled all expectations, except as a husband and a lover. To his brother, he’s a hero. And to his estranged son, Arthur, he’s always been a mystery. Never more so than now…

After the performance of a lifetime at the sold-out Stade de France, Édouard decides to vanish. Très drôle.

Arthur isn’t laughing. Édouard has sent him a letter and instructions to a puzzle—a treasure hunt for the son he ignored and misses and loves. If Arthur is willing to find out everything there is to know about his father and to understand the choices he made, all he has to do is put the pieces together.

As the trail of clues winds its way through the past—reflected in the memories of both father and son—what unfolds is a surprising journey of forgiveness, family, and self-discovery.