Pagina principala Last of the Greenwoods
-16% 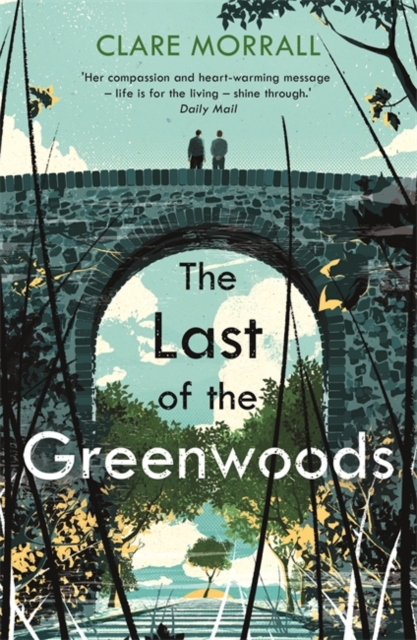 Last of the Greenwoods

In a field outside Bromsgrove, two elderly brothers live in adjoining railway carriages. No one visits and they never speak to each other. Until the day Zohra Dasgupta, a young postwoman, delivers an extraordinary letter - from a woman claiming to be the sister they thought had been murdered fifty years earlier.

So begins an intriguing tale: is this woman an impostor? If she's not, what did happen all those years ago? And why are the brothers such recluses? Then there's Zohra. Once a bright, outgoing teenager, the only friend she will see from her schooldays is laidback Crispin, who has roped her in to the restoration of an old railway line on his father's land. For which, as it happens, they need some carriages . . .

With wry humour and a cast of characters as delightful as they are damaged, Clare Morrall tells an engrossing story of past misdeeds and present reckoning, which shows that for all the wrong turnings we might take, sometimes it is possible to retrace our steps.