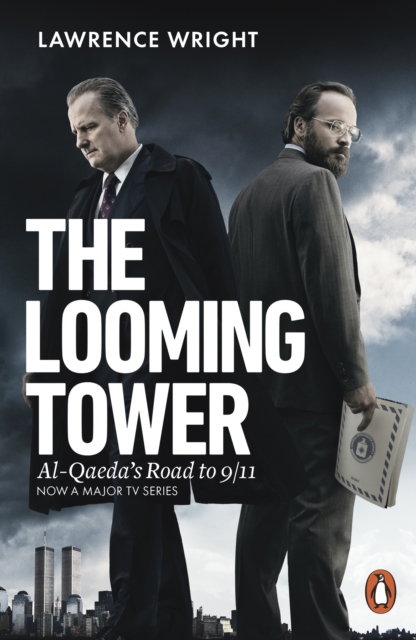 Brilliantly written, compelling and highly original, The Looming Tower is the first book to tell the full story of Al Qaeda from its roots up to 9/11. Drawing on astonishing interviews and first-hand sources, it investigates the extraordinary group of idealogues behind this organization - and those who tried to stop them. There is the tormented, resentful Egyptian Sayyid Qutb, who was horrified by the godlessness and decadence he perceived in America in 1948 and whose subsequent writings turned him into a martyr for Islamic extremists. There is Ayman al-Zawahiri: a devout student who, by the age of fifteen, had already helped to form an underground jihadist cell. There is the deeply contradictory Osama bin Laden: Saudi multimillionaire turned muhajideen commander, whose interests merged with al-Zawahiri's to form a global terror coalition. And there is the FBI's counterterrorism chief, the flamboyant, cigar-smoking John O'Neill, who found his warnings that 'something big' was coming continually ignored and would finally meet his fate in the shadow of the Twin Towers.

Interweaving this extraordinary story with events including the Israeli-Palestine conflict, the Soviet invasion of Afghanistan and the first attack on the World Trade Center, Lawrence Wright takes us into training camps, mountain hideouts and top secret meetings to explore how it all fed into the planning and execution of 9/11 - and reveals the real, complex origins of Al Qaeda's hatred of the West.
Wright's brilliantly acclaimed book now includes a new Afterword which covers events that have unfolded since publication, including the death of Osama Bin Laden.