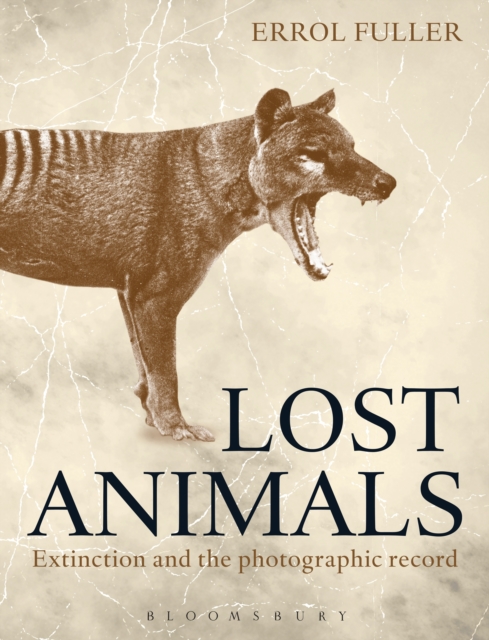 A photograph of an extinct animal evokes a greater feeling of loss than any painting ever could. Often black and white or tinted sepia, these remarkable images have been taken mainly in zoos or wildlife parks, and in some cases depict the last known individual of the species. "Lost Animals" is a unique photographic record of extinction, presented by a world authority on vanished animals. Richly illustrated throughout, this handsome book features photographs dating from around 1870 to as recently as 2004, the year that witnessed the demise of the Hawaiian Po'ouli. From a mother Thylacine and her pups to birds such as the Heath Hen and the Carolina Parakeet, Errol Fuller tells the story of each animal, explains why it became extinct, and discusses the circumstances surrounding the photography.

Covering 28 extinct species, "Lost Animals" includes familiar examples like the last Passenger Pigeon, Martha, and one of the last Ivory-billed Woodpeckers, photographed as it peers quizzically at the hat of one of the biologists who has just ringed it. But the book includes rare images as well, many never before published. Collected together here for the first time, these photographs provide a tangible link to animals that have now vanished forever, in a book that brings the past to life while delivering a warning for the future.

Poignant and compelling, "Lost Animals" also includes a concise introduction that looks at the earliest days of animal photography, and an appendix of drawings and paintings of the species covered.