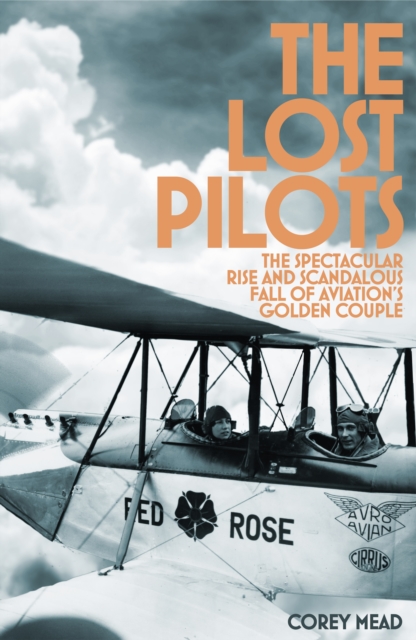 The saga of two star crossed pilots who soar to the greatest heights of fame, tailspin into scandal and crime, and go the ultimate lengths for a chance at redemption.

During the height of the roaring twenties, Jessie Miller longs for adventure. Fleeing a loveless marriage (though without divorcing) in the backwaters of Australia, twenty-five-year-old Jessie arrives in London and promptly falls in with the Bright Young Things, those boho-chic intellectuals draped in pearls, and flapper dresses with martinis in hand. At a gin soaked party Jessie meets William Lancaster, married himself and fresh from the Royal Air force, with a scheme in his head to become as famous as Charles Lindbergh, who has just crossed the Atlantic. Lancaster will do Lindy one better: fly from London to Melbourne, and in Jessie Miller he’s found the perfect co-pilot.