Pagina principala Love and Poetry in the Middle East 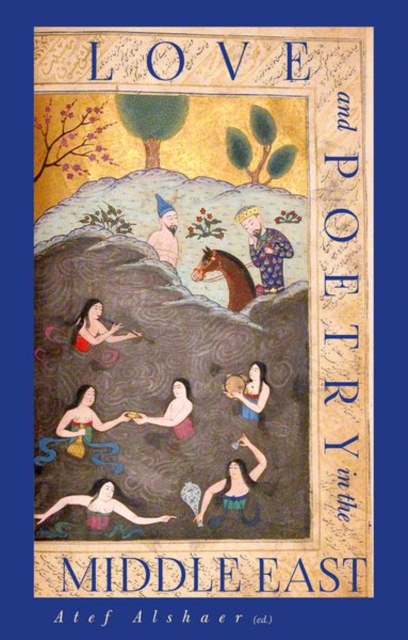 Love and Poetry in the Middle East

It has become common in the Western media to reduce the Middle East and its cultures to news and images of violence. A region at the center of the world's civilizations is in danger of becoming culturally tarnished beyond recognition. Yet the Middle East affords multiple interpretive and analytical lenses, of which love and poetry are enduring and enlightening ones.

This book offers a humane portrayal of the poetic expression of love in the Middle East. The ten chapters, spanning ancient and modern times and all the major languages of the region, demonstrate the perennial role of love poetry in shaping the collective imagination of its people. In both ancient and modern times, the Middle East appears in a meaningful dialogue with other cultures and traditions, feeding as well as being fed by them. Engaging and focused analyses of love poems from Babylonia in Iraq to ancient Egypt, and from the Arabian Peninsula to Iran, Turkey and other communities in the Middle East, deepen our understanding of the region, evoking its richness, its intimacy and its will to creativity.