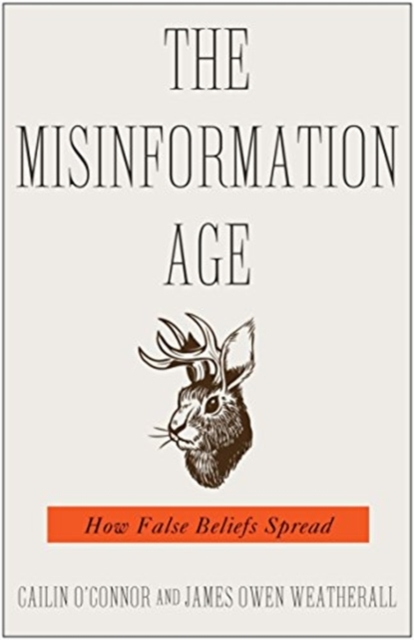 The social dynamics of “alternative facts”: why what you believe depends on who you know

Why should we care about having true beliefs? And why do demonstrably false beliefs persist and spread despite bad, even fatal, consequences for the people who hold them?

Philosophers of science Cailin O’Connor and James Weatherall argue that social factors, rather than individual psychology, are what’s essential to understanding the spread and persistence of false beliefs. It might seem that there’s an obvious reason that true beliefs matter: false beliefs will hurt you. But if that’s right, then why is it (apparently) irrelevant to many people whether they believe true things or not?

The Misinformation Age, written for a political era riven by “fake news,” “alternative facts,” and disputes over the validity of everything from climate change to the size of inauguration crowds, shows convincingly that what you believe depends on who you know. If social forces explain the persistence of false belief, we must understand how those forces work in order to fight misinformation effectively.