Pagina principala MURDER IN THE CITY 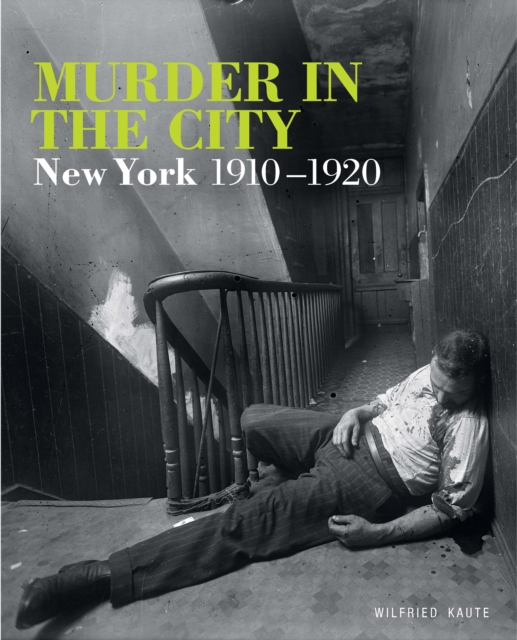 MURDER IN THE CITY

When night falls on New York, the shadows are everywhere and death wears many faces. How the victims leave their bodies is deeply personal, but the witnesses to their death and the factors that brought it about belong to the public world—a somber world which is encapsulated in this gruesome survey of crime and violence in the 1910s.

Parts of the city that are today among its trendiest neighborhoods were once the battlegrounds of evil forces, which left their mark in unforgettable ways. Here, newspaper clippings, police reports and testimonies are placed alongside the scenes that they describe, fleshing them out and giving life to the departed.

Complete with an introduction from German actor and writer Joe Bausch, this book is a must for anyone who has ever anxiously imagined how dark an activity like dying can be—and isn’t that everyone?