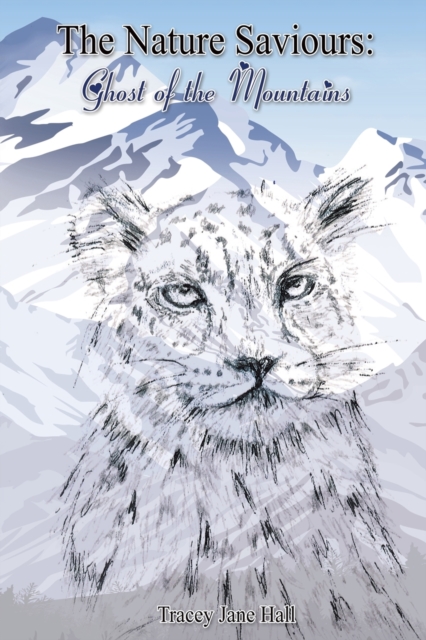 Nature Saviours: Ghost of the Mountains

It all started on the beach when they met a bigger than average herring gull, called Rocky Foreshore. He takes them to a magical place called Mirrorland, a ‘Noah’s Ark’ type of safety net for the world’s animals, overseen by an extinct dodo, called Derek.

After Derek recruits Evie and Zak and shows them the horrors of poaching an endangered animal, they embark on a journey full of wonder and excitement to help rescue a snow leopard mother and her four cubs from the danger of evil poachers.