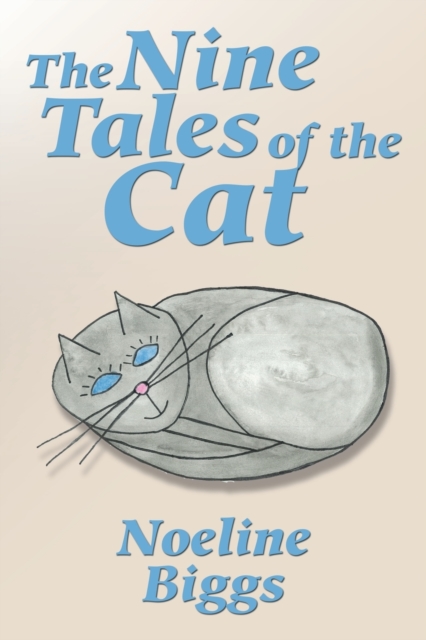 Nine Tales of the Cat

This book contains ten tales that are best described as fairy stories and fables.

Some are tales are fables with a moral or lesson set in the stories. Some of which are woven with a mystical spell. There are mystical beings and magic in the fairy stories and tales to capture and hold the imagination. The tales are for young readers as the target market. And to many readers, the short story format is easy and encouraging. Overall they are popular stories to young and old when told or read, and the feedback has been good.

They are set in the elements of snow, the mountains, the forest, ocean, and the frozen tundra.

In the beginning, Grandpa is telling young Alex the tales belonging to Lady the cat. A cat has nine lives, and therefore nine tales--tails--or stories. Thus the magic is woven, and the nine tales follow.

The first tale, "The King's Wish," is one of the stories that deal with the concept of anger and damage control, where the king wishes for peace of mind after his rage has ravaged his kingdom. Two others, "Icewundall" and "The Blue God of Anger," show the benefits of control in unexpected ways.

Confronting danger and companionship is in the tale of "The Boy with Blue Hair," and there is the "The Miner's Gold," where the miner earns love worth more than any gold. The unusual tale of "A Tundra Thaw" is a horrific, mystical spell, but perseverance wins the day for its hero, Giove.

Mystery, magic, and love are woven in tales six and seven, "A Mother's Myth" and "The Message Across the Sea." A chilling but amusing note is in the wondrous tale of "The Wandering Prince."

At the end of nine tales, Alex asks for more. And the last tale, a practical unicorn helps a wood nymph in "Wispa and the Unicorn," rounding the stories off to ten tales.