Pagina principala Plagues and the Paradox of Progress 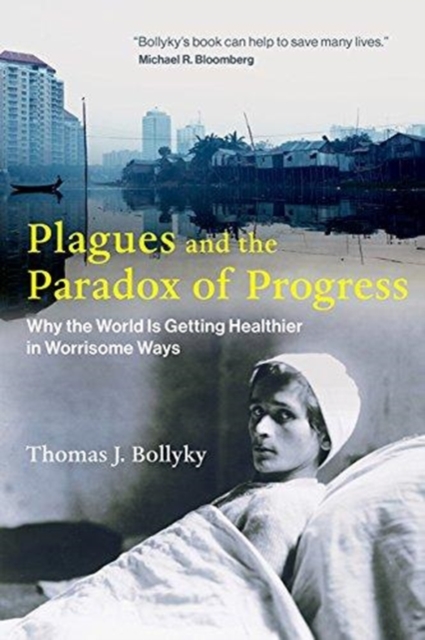 Plagues and the Paradox of Progress

Why the news about the global decline of infectious diseases is not all good.

Plagues and parasites have played a central role in world affairs, shaping the evolution of the modern state, the growth of cities, and the disparate fortunes of national economies. This book tells that story, but it is not about the resurgence of pestilence. It is the story of its decline. For the first time in recorded history, virus, bacteria, and other infectious diseases are not the leading cause of death or disability in any region of the world. People are living longer, and fewer mothers are giving birth to many children in the hopes that some might survive. And yet, the news is not all good. Recent reductions in infectious disease have not been accompanied by the same improvements in income, job opportunities, and governance that occurred with these changes in wealthier countries decades ago. There have also been unintended consequences. In this book, Thomas Bollyky explores the paradox in our fight against infectious disease: the world is getting healthier in ways that should make us worry.

Bollyky interweaves a grand historical narrative about the rise and fall of plagues in human societies with contemporary case studies of the consequences. Bollyky visits Dhaka--one of the most densely populated places on the planet--to show how low-cost health tools helped enable the phenomenon of poor world megacities. He visits China and Kenya to illustrate how dramatic declines in plagues have affected national economies. Bollyky traces the role of infectious disease in the migrations from Ireland before the potato famine and to Europe from Africa and elsewhere today.

Historic health achievements are remaking a world that is both worrisome and full of opportunities. Whether the peril or promise of that progress prevails, Bollyky explains, depends on what we do next.

A Council on Foreign Relations Book