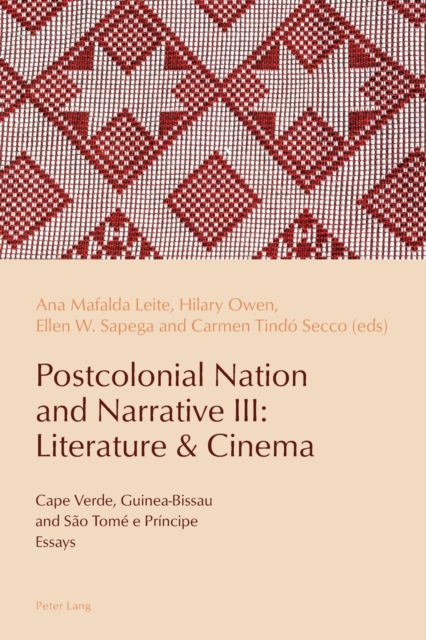 This volume investigates literary and cinematographic narratives from Cape Verde, Guinea-Bissau and Sao Tome and Principe, analysing the different ways in which social and cultural experience is represented in postcolonial contexts. It continues and completes the exploration of the postcolonial imaginary and identity of Portuguese-speaking Africa presented in the earlier volume Narrating the Postcolonial Nation: Mapping Angola and Mozambique (2014).

Memory, history, migration and diaspora are core notions in the recreation and reconceptualization of the nation and its identities in Capeverdian, Guinean and Saotomean literary and cinematographic culture. Acknowledging that the idea of the postcolonial nation intersects with other social, political, cultural and historical categories, this book scrutinizes written and visual representations of the nation from a wide range of inter- and transdisciplinary perspectives, including literary and film studies, gender studies, sociology, and post-colonial and cultural studies. It makes a valuable contribution to current debates on postcolonialism, nation and identity in these former Portuguese colonies.