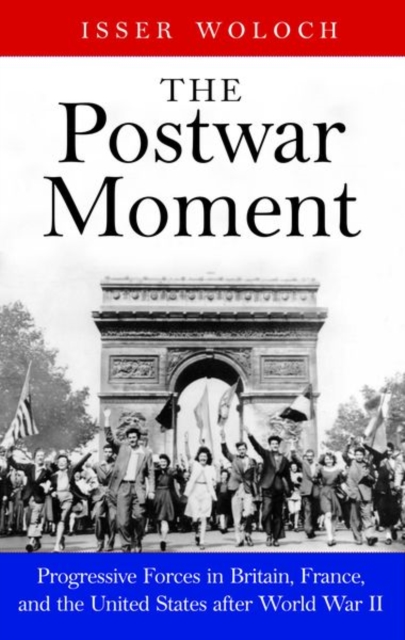 An incisive, comparative study of the development of Post–World War II progressive politics in Britain, France, and the United States

Toward the end of World War II, the three democracies faced a common choice: return to the civic order of prewar normalcy or embark instead on a path of progressive transformation. In this ambitious and original work, Isser Woloch assesses the progressive agendas that crystallized in each of the allied democracies: their roots in the interwar decades, their development during wartime, the struggles to enact them in the early postwar years, and the mixed outcomes in each country.