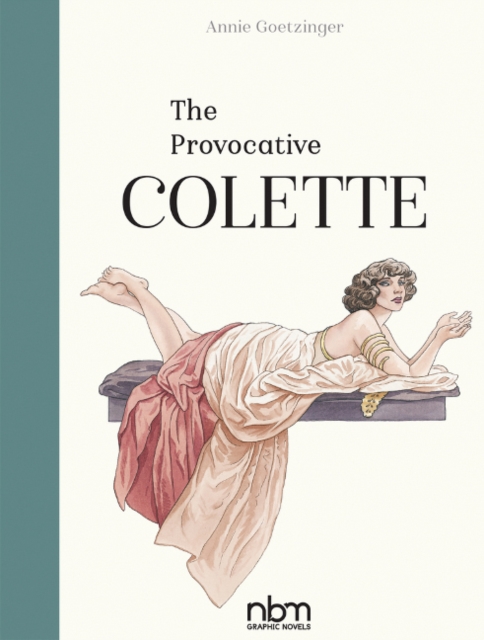 From her marriage at the age of 20, until her divorce, this snapshot of Colette's life focuses on her formative years. Incredibly complex, powerfully determined, truly gifted, Colette challenged herself to reinvent her life and assert herself as a free woman. In her day, her behavior scandalized and vexed the establishment. But in the end, she helped to free women in their thinking and became member and then president of France's prestigious Académie Goncourt, among many other honors as one of France's preeminent authors. For mature readers.