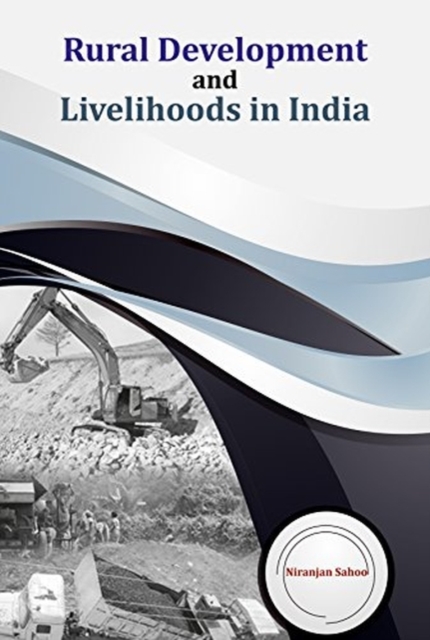 Rural Development and Livelihoods in India

The share of the rural population in the total population of India was 74.3% in 1991. This number decreased to 72.2% in 2001. According to the 2011 Census, the rural population was 68.8% of the total population of India. With the prospect of industrialisation and the consequent migration of rural populations to urban areas, this percentage is expected to decline to 60% by 2030. Nevertheless, in the present scenario the bulk of India's population will continue to live in rural areas. Alleviation of rural poverty has been one of the primary objectives of planned development in India. Ever since the launching of the First Five Year Plan on April 1, 1951, policies and programs have been designed and redesigned with this aim. Rural poverty is inextricably linked with low rural productivity and unemployment, including underemployment. Hence, it is imperative to improve productivity and increase employment in rural areas. A sustainable strategy of poverty alleviation has to be based on increasing the productive employment opportunities in the process of growth itself. This book explains the problems of rural masses in India and examines public policies and programs to solve these issues. [Subject: India Studies, Poverty Studies, Sociology, Rural Studies, Economics, Development Studies]
AutorSahoo, Dr. Niranjan
EdituraNew Century Publications
Dimensiuni150 x 223 x 20
Data Publicarii01/01/2018
Format Cartonata
Numar pagini154
Aceasta este o carte in limba engleza. Descrierea cartii (tradusa din engleza cu Google Translate) este in limba romana din motive legale.
Ponderea populatiei rurale in populatia totala a Indiei a fost de 74,3% in 1991. Acest numar a scazut la 72,2% in 2001.
Ai adaugat Rural Development and Livelihoods in India in cosul de cumparaturi.