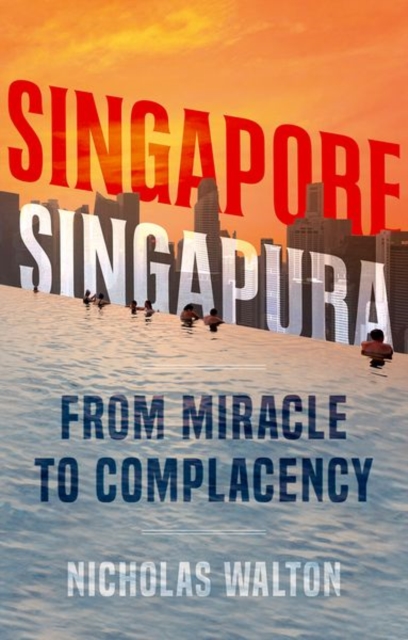 Modern Singapore is a miracle. Half a century ago it unwillingly became an independent nation, after it was thrown out of the Malay Federation. It was tiny, poor, almost devoid of resources, and in a hostile neighborhood. Now, this unlikely country is at the top of almost every global national index, from high wealth and low crime to superb education and much-envied stability. But have these achievements bred a dangerous sense of complacency among Singapore's people?

Nicholas Walton walked across the entire country in one day, to grasp what it was that made Singapore tick, and to understand the challenges that it now faces. Singapore, Singapura teases out the island's story, from mercantilist Raffles and British colonial rule, through the war years, to independence and the building of the current miracle.

There are challenges ahead, from public complacency and the constraints of authoritarian democracy to changing geographic realities and the difficulties of balancing migration in such a tiny state. Singapore's second half-century will be just as exacting as the one since independence--as Walton warns, talk of a "Singapore model" for our hyper-globalized world must face these realities.