Pagina principala Stranger on the Ice 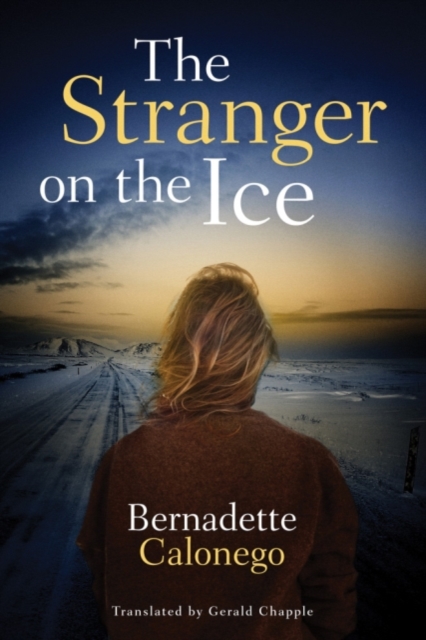 Stranger on the Ice

How deep is she willing to go to find the secrets of her past?

Tour guide Valerie Blaine has always been haunted by the tragic death of her mother during an Arctic expedition thirty years before—unsolved, hushed up, and for Valerie, an unsettled part of a past she’s never been able to escape. Its grip on Valerie is tighter than ever, now that she’s been hired to lead a tourist group across the same desolate terrain where her mother died.

But when a woman’s frozen corpse is found outside a quiet Inuit village just as they’re about to depart, and a friend of Valerie’s mysteriously disappears, Valerie’s suspicions grow; her disquiet is only eased by Clem Hardeven. A man of adventure and roughneck charisma, he’s drawn to Valerie—but he knows nothing of the mysteries that consume her.

As their search takes them into the icy reaches of the Arctic north, Valerie starts to fear that it’s all tied to the darkness that befell her own family long ago—a dangerous puzzle whose pieces have remained elusive to her. Until now.