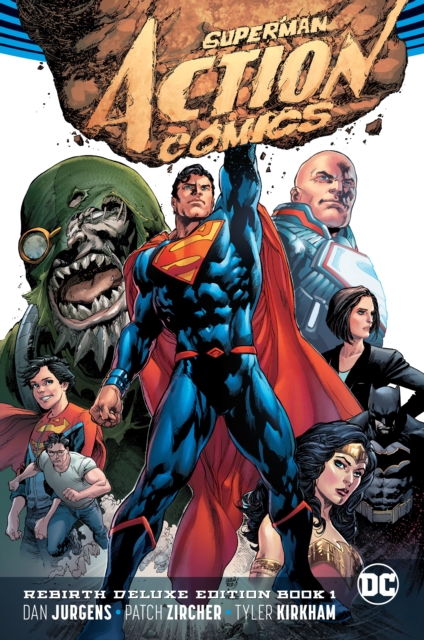 After an extinction-level event that shattered the cosmos, Superman found himself in a world very much like his own, but populated by a new breed of younger, angrier heroes—including a whole new Superman. And when that Superman fell in the line of duty, the original Man of Steel stepped up to take his place.

But at what cost?

A new era has dawned. Is the Man of Tomorrow ready to face it?