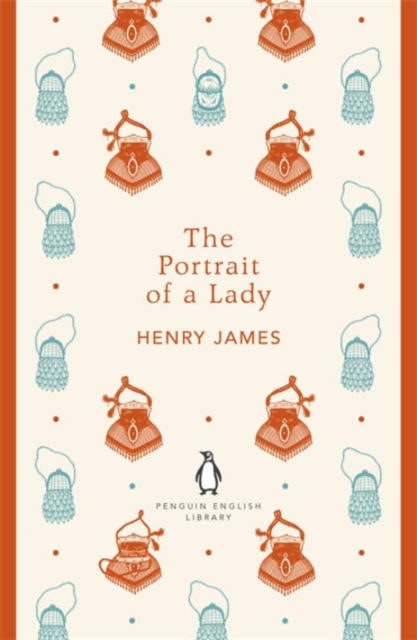 The Portrait of a Lady (The Penguin English Library)

The Penguin English Library edition of The Portrait of a Lady by Henry James'She knew of no wrong that he had done; he was not violent, he was not cruel; she simply believed that he hated her'When Isabel Archer, a beautiful, spirited American, is brought to Europe by her wealthy aunt Touchett, it is expected that she will soon marry. But Isabel, resolved to enjoy her freedom, does not hesitate to turn down two eligible suitors. Then she finds herself irresistibly drawn to Gilbert Osmond.

Charming and cultivated, Osmond sees Isabel as a rich prize waiting to be taken. In this portrait of a 'young woman affronting her destiny', Henry James created one of his most magnificent heroines, and a story of intense poignancy. The Penguin English Library - 100 editions of the best fiction in English, from the eighteenth century and the very first novels to the beginning of the First World War.