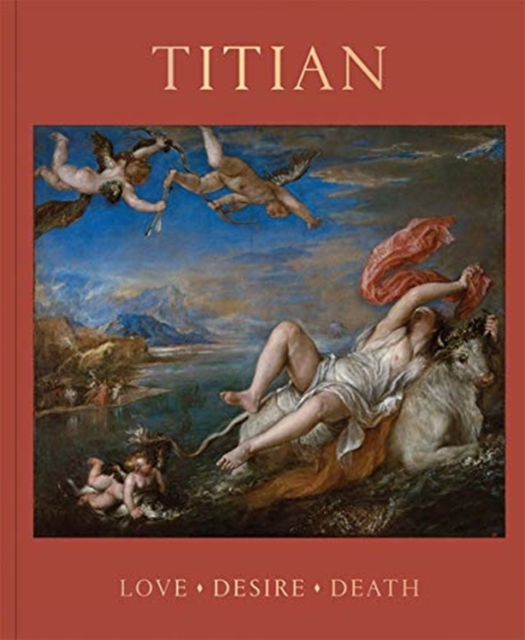 Titian (active 1506–1576) produced a masterful group of paintings for Philip II of Spain, celebrating the loves of gods, goddesses, and mortals. Depicting scenes from Ovid’s narrative poem Metamorphoses, Titian named them “poesie” and considered the works as visual equivalents of poetry. This volume presents a detailed study of the complete series—Danaë, Venus and Adonis, Perseus and Andromeda, Diana and Actaeon, Diana and Callisto, and The Rape of Europa, as well as The Death of Actaeon—lavishly illustrated with details of these emotionally charged paintings. The book explores Titian’s creative process and technique, in addition to his use of literary and visual sources and his correspondence with Philip II. The artistic legacy of the series for later European painting is also examined in the works of artists such as Rubens, Velázquez, and Rembrandt. Offering the most comprehensive overview of these remarkable works, Titian: Love, Desire, Death is an indispensable resource for scholars and admirers of Renaissance painting.