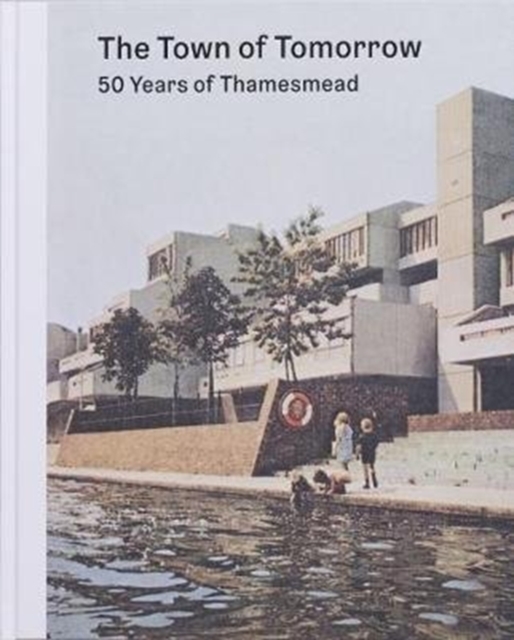 Town of Tomorrow; 50 Years of Thamesmead

Rising from London’s Erith marshes in the 1960s, Thamesmead was London County Council’s bold attempt to build a new town to address the city’s housing shortage after the Second World War. Noted for its daring, experimental design – concrete modern terraces, blocks of flats and elevated walkways built around a system of lakes and canals – the town received attention from architects, sociologists and politicians throughout the world but also gained notoriety as the backdrop to Stanley Kubrick’s film, ‘A Clockwork Orange’.

Today Thamesmead is home to more than 40,000 people, but over the years, economic, political and social pressures have left their mark. In the 1980s, as opinion turned against the modernist concrete architecture, the focus shifted to more conventional red-brick homes. Since the 1990s, as some of the original buildings began to fall into disrepair, Thamesmead has relied increasingly on private investment for new developments in what had previously been a mainly council-run town. After the abolition of the Greater London Council in 1986, numerous bodies have managed the town and now Peabody are embarking on an ambitious regeneration plan.

In ‘The Town of Tomorrow’, 50 years of Thamesmead’s history have been assembled and preserved. The architecture of the town and its inhabitants are captured by archive material combined with newly commissioned photography by Tara Darby. Original plans, models, postcards, leaflets and newspaper cuttings are presented alongside interviews with local residents. Together with an introductory essay by John Grindrod, the images convey the story of this influential but often misunderstood town, from the dreams and excitement of its ambitious original vision to the complex realities of living there today.