Pagina principala Twist of the Knife
-21% 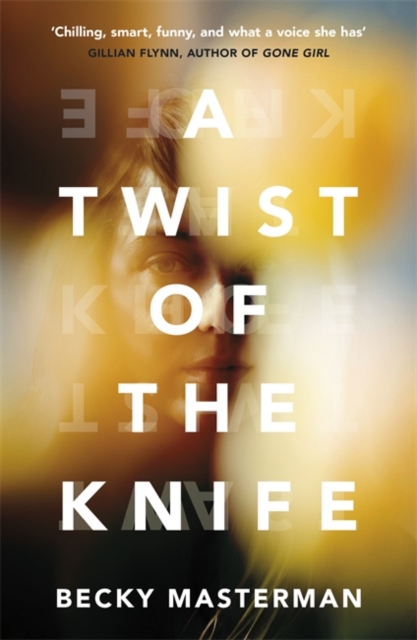 Twist of the Knife

Ex-FBI agent Brigid Quinn, “the most original female character to anchor a crime series in years,” (The New York Times) is back—on a case staking family, friendship, and a man on death row.

Ex-FBI agent Brigid Quinn, now happily settled in Tucson, doesn’t go back to visit her family in Florida much. But her former partner Laura Coleman, whose life she has saved and who saved her life, is living there now. When Laura calls about a case that is not going well, Brigid doesn’t hesitate to get on a plane.

On leave from the Bureau, Laura has been volunteering for a legal group that is trying to prove the innocence of a man who is on death row for killing his family. Laura is firmly convinced that he didn’t do it, while Brigid isn’t so sure—but the date for his execution is coming up so quickly that she shares Laura’s fear that any evidence absolving him from the crime may come too late.

Edgar Award and CWA Gold Dagger finalist Becky Masterman’s third Brigid Quinn novel is the masterful follow-up to Fear the Darkness and Rage Against the Dying.