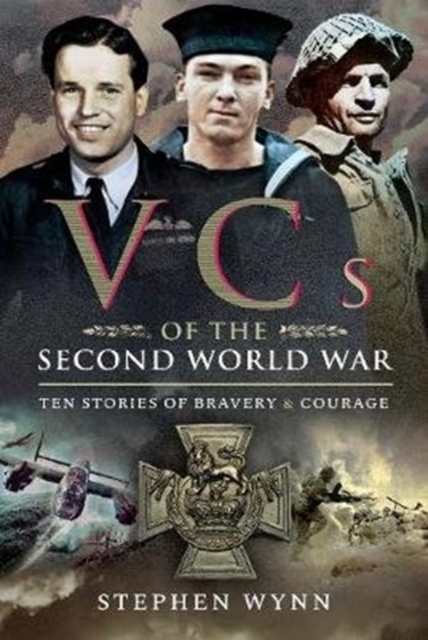 VCs of the Second World War

During the Second World War, the Victoria Cross - the highest honor to be given to British or Commonwealth forces - was awarded on 182 occasions to 181 recipients, 85 of which were bestowed posthumously.

Presented here are ten examples of those who showed the utmost gallantry and bravery 'in the presence of the enemy', with each individual case and the circumstances in which the award was won examined in close detail. One example includes the story of Charles Upham, 2nd Division, New Zealand Expedition Force, who was the only recipient of two Victoria Crosses: the first awarded during the Battle of Crete in 1941, and the second during fighting at El Ruweisat Ridge, Egypt, in 1942.