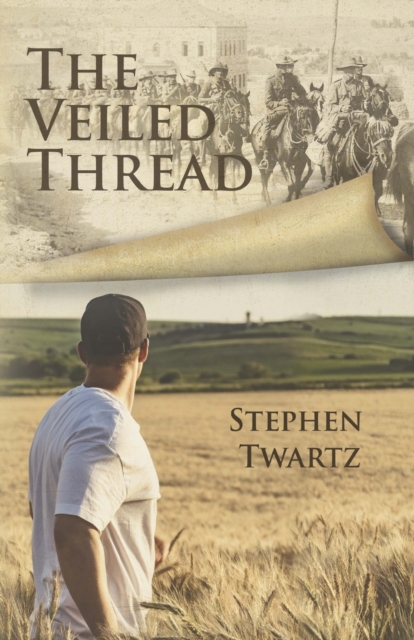 In 1914, twenty year old Eiric is droving for his father with his brothers, Ted and Joe, and Jimmy, the farm hand who always looks out for them.

The boys yearn to break free from their controlling and aggressive father, but his manipulations stand in the way. Could the war in Palestine be a way for them to gain freedom?

Interwoven with the past is the present day story of Harry who discovers he is going to be a father. It's a shock as he was on the verge of ending the relationship with Frances and, to top it off, his working life seems to be falling apart. He feels trapped by everything. Then his grandfather visits and Harry finds himself confiding in the old man, searching for the source of his doubts. In the process, he unleashes a torrent of bitterness and recrimination within a divided family, a family grappling with the fallout from the madness of an almost forgotten war.

Two men's lives, one caught up in the hysteria of a war, both caught in a web of their infidelities and self-doubt, separated by a generation, bound together by the horrors of an insane conflict.

Will they ever be able to live without guilt and reconcile deeds that span the generations?