Pagina principala Voices from the Past: The Girl 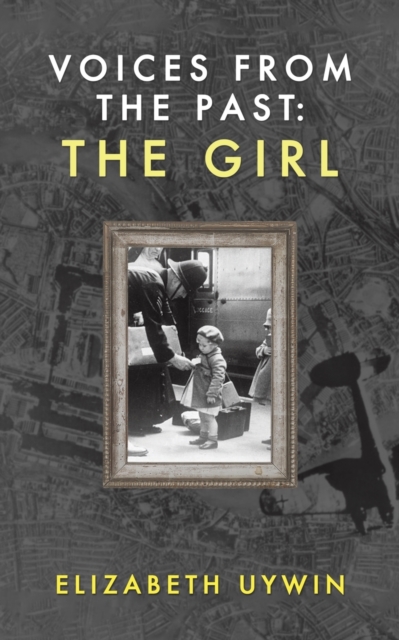 Voices from the Past: The Girl

The Girl is the second instalment of Elizabeth Uywin’s Voices from the Past trilogy.

It wasn’t just the destruction caused by World War Two which left the city of London in chaos. Poverty and family disharmony were commonplace even before the Second World War, and children in particular became victims of circumstances beyond their control.

This is the tale of one such child, a child born to a docker’s family in Walworth Road, called Mary, who was consoled and comforted by the invincible love of her brother, Roy, a brother who followed her into Reedham Orphanage where they both endured isolation and despair.

As she grew into a young woman, with desires and dreams of her own, her powers of endurance were tested to the utmost limit, as relationships were thrown into chaos due to war and betrayal.

Voices from the Past: The Girl is no ordinary book; it is a book for those who wish to have a glimpse into East London life through three decades. It is a story written about a family who actually lived and died due to human conflict and poverty. Yet most of all, it is a story about one woman, a woman who wages her own war, against tremendous odds… for survival.