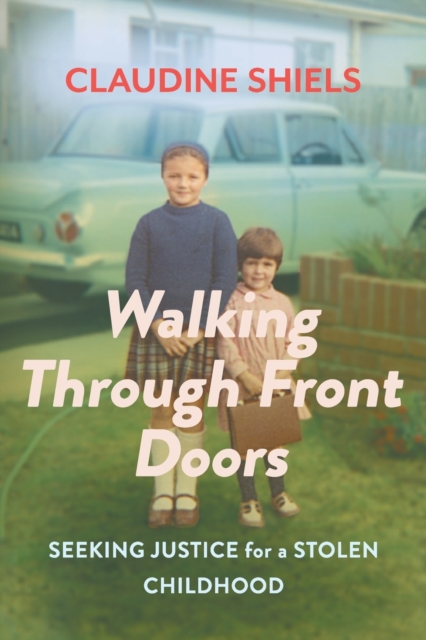 Silence sides with abuse. Every harrowing story needs to be told.

On a hot summer evening in 1967, seven-year-old Claudine Brown watched from the back seat of a car stalled on a railway track in the suburbs of Cape Town, as a fast-moving train hurtled towards them. Her mother sat frozen with fear in the driver's seat.
The events leading up to this moment were unremarkable, giving no clue to their catastrophic timing. The aftermath was brutal and childhood wrecking, leaving Claudine and her younger sister Lisa world-weary before they had even got started.
When her mother, unravelled by post-traumatic shock, abandoned the family, and her father reached for the nearest comfort to ease his pain – a new wife – Claudine had only one defence against the years of exploitation and physical, emotional and sexual abuse that followed: hope.
She remembered what normal life was, and plotted her course back there.