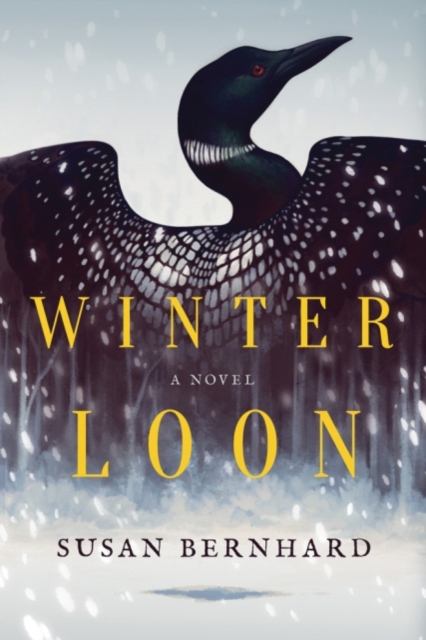 A haunting debut novel about family and sacrifice, Winter Loon reminds us of how great a burden the past can be, the toll it exacts, and the freedom that comes from letting it go.

Abandoned by his father after his mother drowns in a frozen Minnesota lake, fifteen-year-old Wes Ballot is stranded with coldhearted grandparents and holed up in his mother’s old bedroom surrounded by her remnants and memories. As the wait for his father stretches unforgivably into months, a local girl, whose own mother died a brutal death, captures his heart and imagination, reminding Wes that hope always floats to the surface.

When buried truths come to light in the spring thaw, wounds are exposed and violence erupts, forcing Wes to embark on a search for his missing father, the truth about his mother, and a future he must claim for himself—a quest that begins back at that frozen lake.

A powerful, page-turning coming-of-age story, Winter Loon captures the resilience of a boy determined to become a worthy man by confronting family demons, clawing his way out of the darkness, and forging a life from the shambles of a broken past.