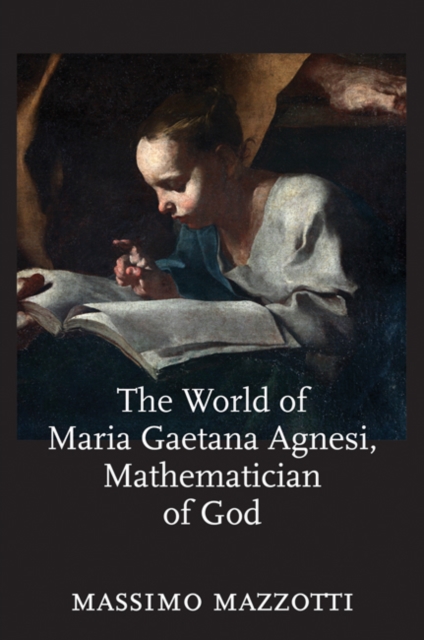 She is best known for her curve, the witch of Agnesi, which appears in almost all high school and undergraduate math books. She was a child prodigy who frequented the salon circuit, discussing mathematics, philosophy, history, and music in multiple languages. She wrote one of the first vernacular textbooks on calculus and was appointed chair of mathematics at the university in Bologna. In later years, however, she became a prominent figure within the Catholic Enlightenment, gave up academics, and devoted herself to the poor, the sick, the hungry, and the homeless. Indeed, the life of Maria Agnesi reveals a complex and enigmatic figure--one of the most fascinating characters in the history of mathematics.

Using newly discovered archival documents, Massimo Mazzotti reconstructs the wide spectrum of Agnesi's social experience and examines her relationships to various traditions--religious, political, social, and mathematical. This meticulous study shows how she and her fellow Enlightenment Catholics modified tradition in an effort to reconcile aspects of modern philosophy and science with traditional morality and theology.

Mazzotti's original and provocative investigation is also the first targeted study of the Catholic Enlightenment and its influence on modern science. He argues that Agnesi's life is the perfect lens through which we can gain a greater understanding of mid-eighteenth-century cultural trends in continental Europe.