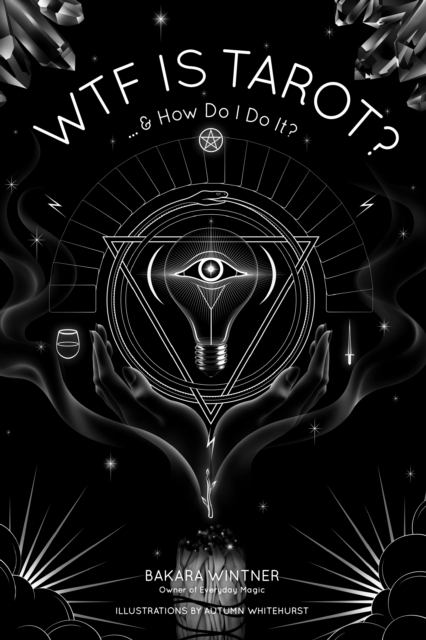 With the success of the Wild Unknown Tarot, which created a new image and audience, the art of tarot has become trendy once more. Tarot has been featured on Refinery29 and the New York Times, and decks are now sold at Urban Outfitters. Bakara Wintner, a professional tarot reader, breaks down the mysteries of the 72 cards in a fresh, approachable way. The Modern Witch s Guide to Tarot explains that there is no prerequisite when it comes to the cards; whether you want to use them for a meditative practice, impress your friends with personal readings or learn how to read like a professional, Bakara makes this archaic, mystical practice accessible and modern.

Chapters include What is Magic, How Do I Use a Deck?, Reading for Yourself and Others, The Major Arcana, The Minor Arcana, Other Ways of Getting to Know the Cards and Tarot Spreads.

Bakara Wintner is a professional tarot reader who studied with the Brooklyn Fools in New York City, where she then became a co-founder and instructor. She has been featured in Urban Outfitters, Refinery29 and Nylon.