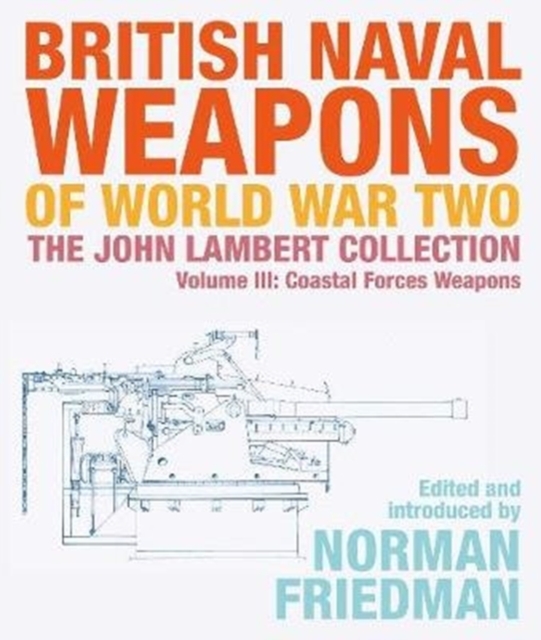 John Lambert was a renowned naval draughtsman, whose plans were highly valued for their accuracy and detail by model makers and enthusiasts. By the time of his death in 2016, he had produced over 850 sheets of drawings, many of which have never been published. The initial volumes concentrate on British naval weaponry used in World War II, thus completing the project John Lambert was working on when he died. His interest was always focused on smaller warships and his weapons drawings tend to be of open mountings--the kind that present a real challenge to model makers--rather than enclosed turret guns, but he also produced drawings of torpedo tubes, underwater weapons, fire-control directors and even some specific armament-related deck fittings.


The drawings are backed by introductory essays by Norman Friedman and a selection of photographs adds to the value of the book as visual reference.