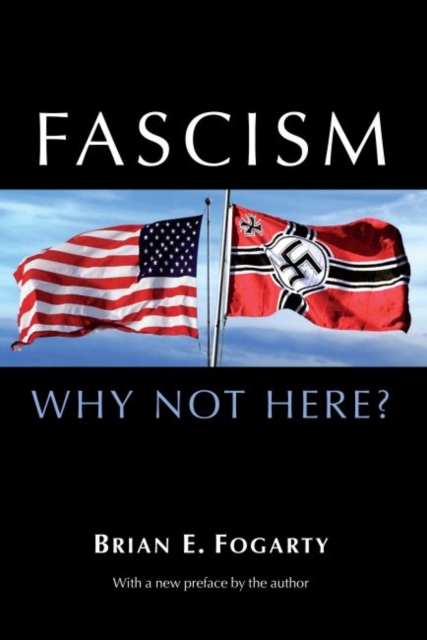 Historians have long treated the patriotic anthems of the American Civil War as colorful, if largely insignificant, side notes. But beneath the songs’ inspirational surface is a far more complex story. The contradictory genesis and reception of one such anthem, “Maryland, My Maryland,” for instance, showcases the inherent ironies underlying the Civil War in general. Long considered one of the most popular Confederate patriotic songs, “Maryland, My Maryland,” was not only written in Louisiana but also celebrated a state that never joined the Confederacy.

In Maryland, My Maryland: Civil War Music and Patriotism, James A. Davis offers an in-depth exploration of the contradictions underlying this Civil War anthem and considers what these incongruities reveal more broadly about expressions of patriotism during the war. To do so, Davis explores the geographic specificity of the song’s lyrics, which allowed the contest between regional and national loyalties to be fought on bandstands as well as battlefields, amplifying the emerging division between soldiers and civilians as audiences and their role in bestowing musical meaning.  Furthermore, Davis posits that “Maryland, My Maryland” contributed to the shift in patriotic allegiance from a specific, localized and material place to an ambiguous, inclusive, and imagined space. By resisting the straight-forward narrative of popular music, Davis reveals the inconsistencies that belie commonly-held assumptions that popular music was for all people and that patriotism was an easily defined, stable, and universally-held attitude shared by those living within clearly delineated geo-political boundaries.