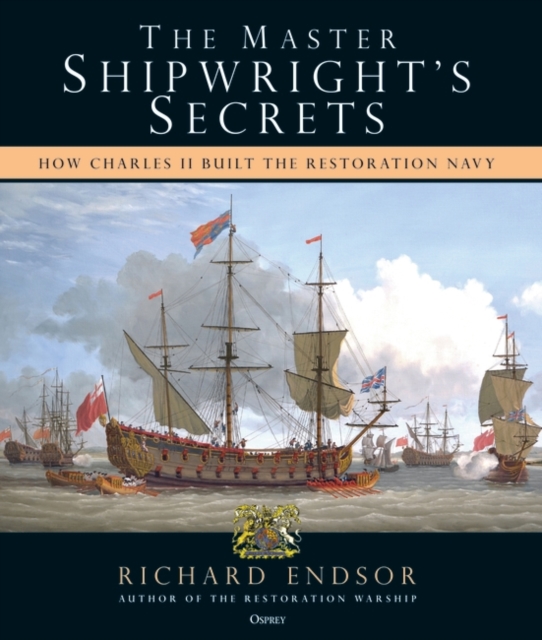 A magnificent illustrated history of HMS Tyger, a fourth-rate ship of the Navy of Charles II.

Inspired by the recent discovery of mathematically calculated digital plans for a fourth-rate ship, written by the Deptford master shipwright, John Shish, The Warship Tyger is an illustrated history of the HMS Tyger, one of the smaller warships of the Restoration period.

Tyger was originally built in the middle of the 17th century and served in the Anglo-Dutch Wars. It was sent to Deptford for rebuilding at the end of the wars in 1674, but the ship was left to deteriorate over the next few years and ended up as a sunken wreck at the bottom of the great double dock. Eventually, the yard officers at Deptford wrote that there was “no such thing as the Tyger” and wanted to pay off the last warrant officers belonging to her. However, King Charles II decided otherwise and kept her on the books to eventually reappear as a “rebuilt” but in fact, entirely new ship in 1681.

This book is replete with beautiful and detailed illustrations of the construction of the Tyger and explores both its complicated history and its complex rebuilding, complete with deck plans, internal sections, and large scale external shaded drawings. The title also explores associated ships including another fourth-rate ship, the Mordaunt, which was purchased into the navy and had a dimensional survey made of her at the time by John Shish. A rare contemporary section drawing of another fourth-rate English ship and constructional drawings of Shish's later fourth-rate ship, St Albans are also included.